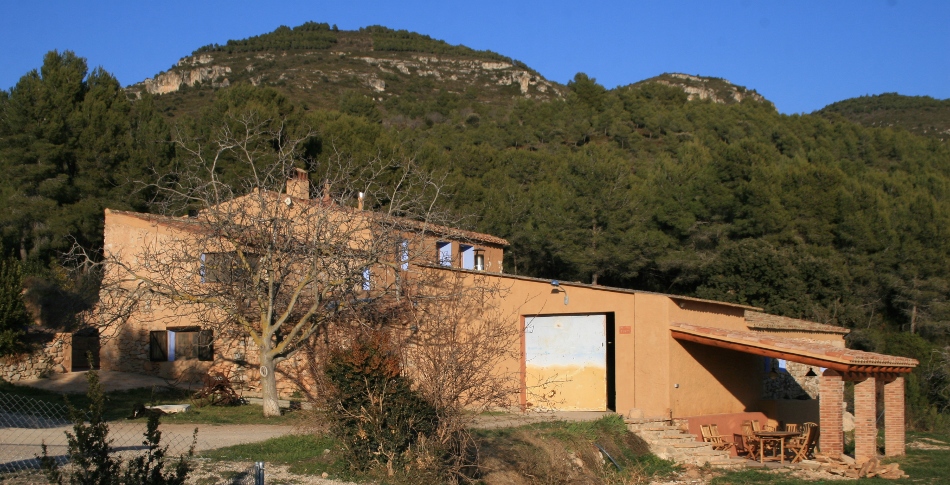 Mas Tuets is a rustic cottage set in the middle of the littoral range, specifically in the heart of "Les Ordes", a small group of habited farmsteads in the town of Aiguamúrcia -very near of the “Santes Creus” monastery, and near the "El Pont d'Armentera”, in the region of "Alt Camp." The house is also in the area defined by the “Xarxa Natura 2000”.

The farmhouse has documentary references from the eighteenth century. However, it passed into the hands of our family around 1950 when my grandfather, Juan Domingo Arnavat, received an inheritance.

Initially the building was used to keep livestock and also make the wine. Mas Tuets was restored during the last decades and was renovated into a family residence.

When I decided to work in the field, as they had done my grandfather and my father, I thought that Mas Tuets was the ideal place to live. From its windows you can see the blue of the Mediterranean Sea in the background, and in the summers, the marinade cools us throughout the day.